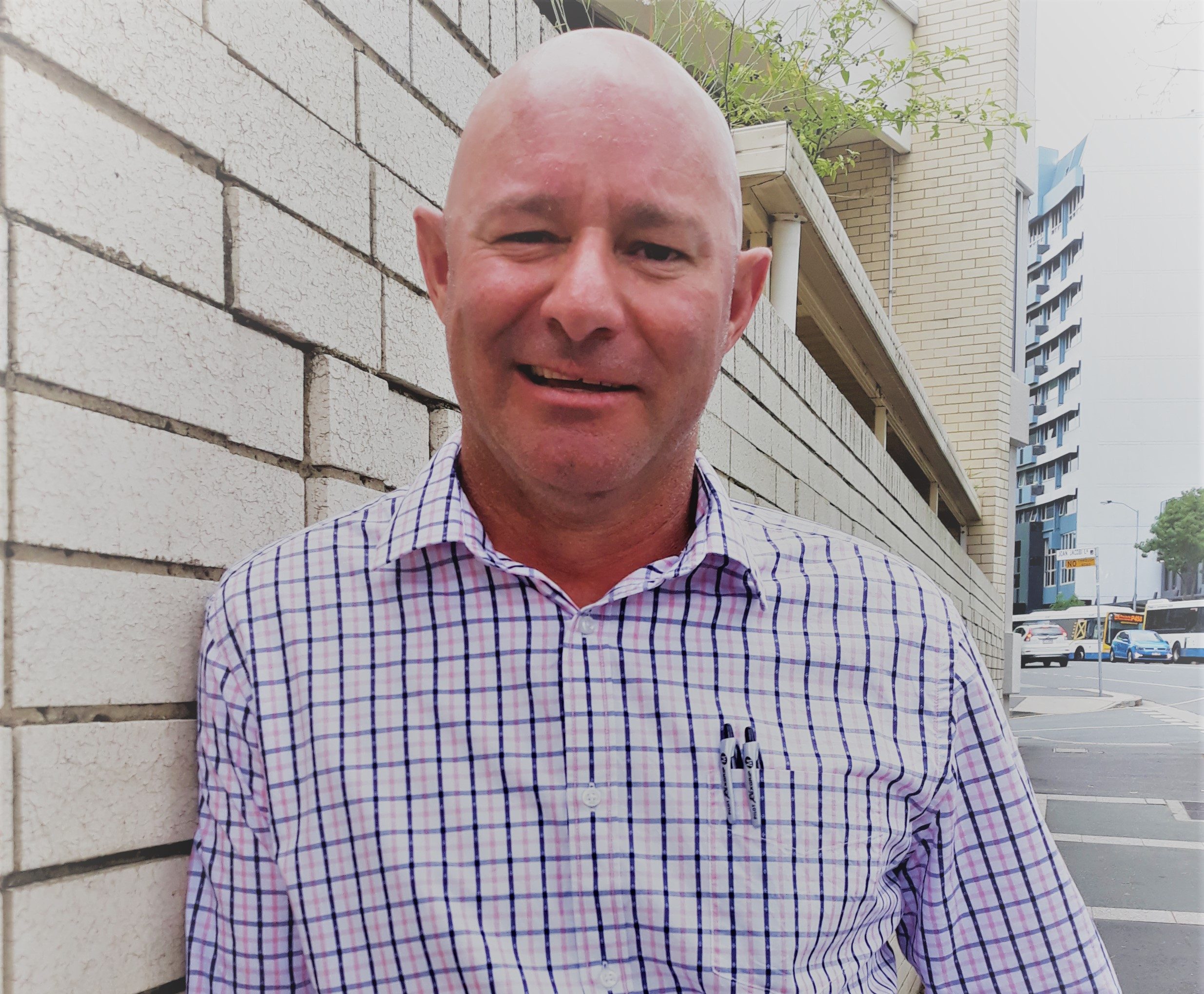 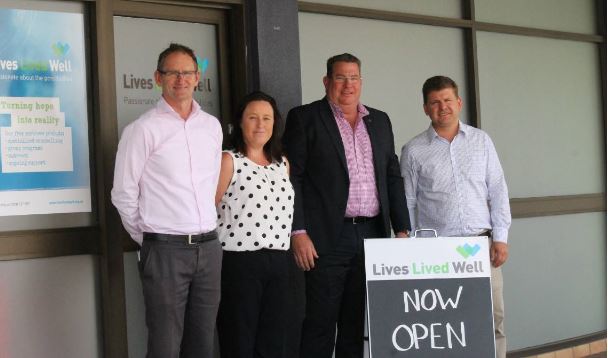 Our Orange-based withdrawal and residential rehab services are now located in a shared space on the Bloomfield Campus, under the new name of Wyla – the Aboriginal name given to the Yellow-tailed Black Cockatoo local to the area.

These services (previously known as Lyndon Withdrawal and Wattlegrove) have always worked closely with each other. Being co-located will mean an even smoother transition for those completing withdrawal and then moving into our residential rehabilitation program.

We provide live-in withdrawal in a safe and supportive environment which includes educational and group activities. After an average length of stay of seven days, clients can then move into the recovery program for a live -in three-month drug and alcohol program for people aged 18 and over. The partnership was announced in Dubbo on 28 February, with CEOs of both organisations – Mitchell Giles and Phil Naden – signing a commitment to partnership to address health inequality in local communities.

Bila Muuji works with its members, including a large number of medical services across the region, to support the provision of improved services, addressing not just physical needs, but social, emotional and cultural well-being as well, for individuals and communities.

As a specialist alcohol and drug support organisation, we’ll bring our expertise to western NSW, by working to build capacity and professional development among regional health service providers.

Through the partnership both organisations will be stronger in their shared commitments, and are looking forward to realising genuine improvements for Aboriginal and Torres Strait Islander peoples.

Problem gambling – up to one in three AOD clients affected We know problem gambling is a major social issue but how does it intersect with substance misuse?

Lives Lived Well’s Gerard Moloney has been presenting Screening for Problem Gambling workshops across Queensland for more than two years. He says for many people, there is intense stigma related to acknowledging a gambling problem.

“People are far more comfortable discussing an issue with drugs or alcohol than talking about a gambling habit,” he said.

With funding from the Department of Communities, Disability Services and Seniors, we began delivering face-to-face and online workshops to raise awareness of this link among AOD support and other community and healthcare workers and how to use the Problem Gambling Severity Index (PGSI) as a screening tool.

Why screen for problem gambling?

Gerard says the anecdotal evidence he hears as he travels around the state lines up with the research, which shows that any level of gambling, even low levels, is leading to gambling-related harms, making early intervention more imperative.

Having AOD support workers screen their clients for problem gambling can help identify this problem before it becomes severe.

Studies by our research partner, The University of Queensland, along with PGSI results gathered within Lives Lived Well, indicate more than 40 per cent of people presenting with AOD issues are already experiencing gambling-related harm.

“The people at highest risk of developing a gambling problem are men aged between 18 and 34,” Gerard said. “Older Australians are also at risk – we see this issue in towns with a high concentration of retirees.”

Why has gambling been in the background?

Gerard says there are a number of contributing factors: clients experience high levels of shame and may not disclose a gambling problem, and they also may not believe their gambling is contributing to problems in their life; for clinicians, there are competing priorities which mean they may not think to ask about gambling or believe it could be a serious issue for someone in crisis.

“The shame and secrecy felt by the client interacts with the tendency of clinicians to minimise gambling as an issue, to keep problem gambling a background issue that often remains unexplored. By introducing the PGSI to clinicians, we’re aiming to provide a practical tool to facilitate conversations and reduce the stigma around gambling problems.”

Gerard is available to present the free workshop in workplaces across Queensland. For enquiries please contact him on 0407 285 615 or email [email protected]

To undertake the online training, simply register for free at https://liveslivedwell.docebosaas.com

If you need support with the online workshop, email: [email protected] Unveiling the plaque: Deputy Prime Minister and Minister for Infrastructure, Transport and Regional Development, the Hon Michael McCormack, with Federal Member for Forde, Bert van Manen (left) and the Hon Di Farmer, State Minister for Child Safety, Youth and Women and Minister for the Prevention of Family and Domestic Violence.

Queensland families will have access to a unique drug and alcohol support service starting in the new year, following the official launch of our Family Recovery Units at Logan House on 12 December.

The program makes it possible for parents to receive support, while their young children stay with them on site in the two and three-bedroom units.

Parents can access wrap-around support on site at Logan including specialist alcohol and drug counselling and information, group sessions and parenting, life and health support, whilst having appropriate care arrangements set in place for their children.

The opening was jointly conducted by the Hon Michael McCormack, Deputy Prime Minister and Minister for Infrastructure, Transport and Regional Development, the Hon Di Farmer, State Minister for Child Safety, Youth and Women and Minister for the Prevention of Family and Domestic Violence; along with Lives Lived Well Chair Damian Wright. The Federal Member for Forde, Bert van Manen and the Acting Logan Mayor, Cherie Dalley also attended.

The Australian Government invested $986,000 in the construction of the units, jointly funding it with Lives Lived Well, which contributed more than $1M. The Queensland Government has committed to providing $1.7M in funding over three years to support the operation of the family alcohol and drug recovery program at the units.

Speaking at the launch, Mr McCormack said he knew Logan House, set among gum trees in Logan’s rural southwest, would be a special place.

“People will look along this deck at this beautiful view and will see there is hope, there is a future. They will experience the warmth of the counsellors here, people who will share their expertise, their care, their compassion, their love and it will make a difference.”

“This funding allows us to work closely with families to turn their lives around after the harms and disruption of alcohol and drugs,” Mr Wright said.